A GoodDay for KIDPIK 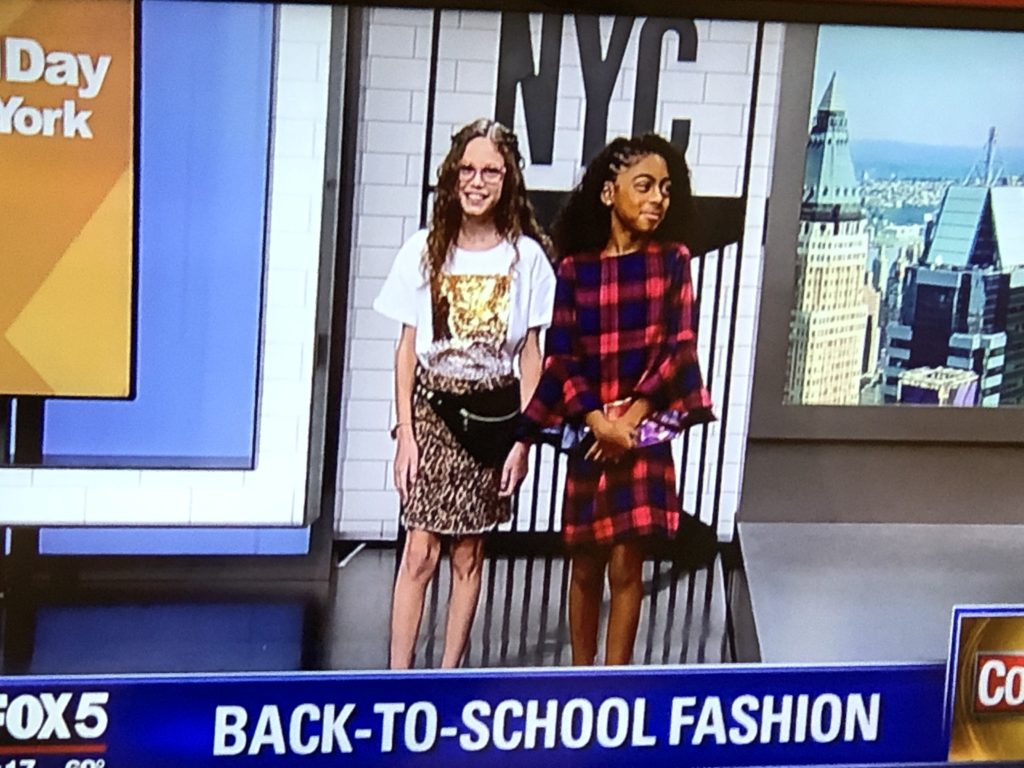 TBG’s client, kidpik, has class! As part of the back-to-school season kidpik, the ultimate subscription box for girls, featured trendy looks for Fall on Good Day New York. The kidpik exclusive television segment offered styled looks on five adorable kidpik models with spokesperson Dina Sweeny.  It was an exciting morning for all including a behind the scenes tour of the studio, chatting with the morning show hosts & producers, & watching it all happen in the green room.  We love it when a “traditional” media outlet, such as television, crosses the digital media boundaries… the segment was turned into a story online & was transformed into a social media campaign on Facebook & Instagram.  It’s a quick study on promoting a Fall collection! 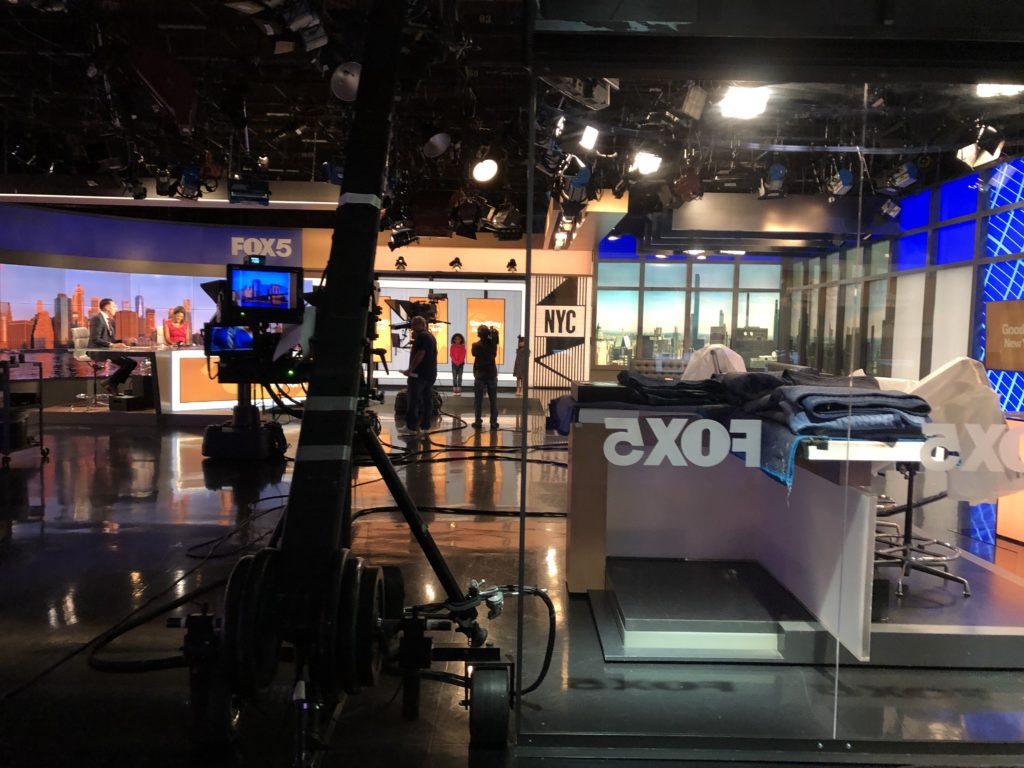 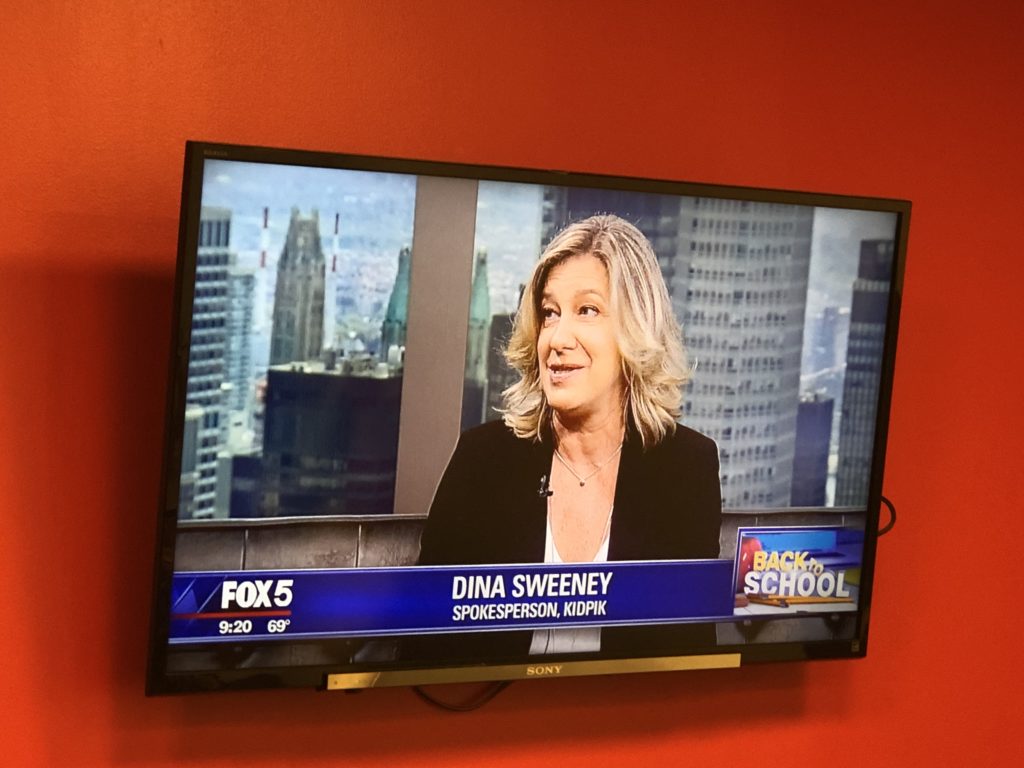