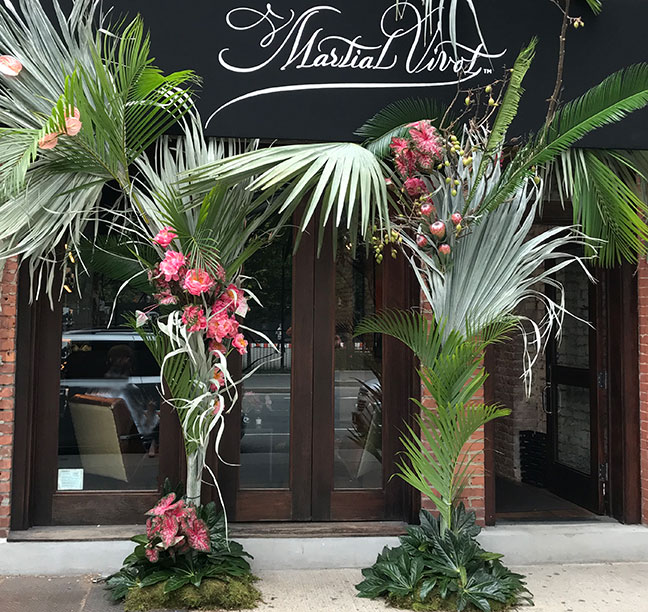 Yesterday, we celebrated Martial Vivot’s 10th Anniversary of the opening of his Martial Vivot Salon Pour Hommes.  Though he began on West 54th Street, a location which is still open, the celebratory action was all downtown at his location at 639 1/2 Hudson Street, on the edge of the Meatpacking District.

We partnered with W Magazine’s Editor in Chief, Stefano Tonchi, to co-host the party which included champagne, hors d’oeuvres & sweets as well as legions of Martial’s customers, media, VIP’s & family.  His lovely wife Caroline did the decor for the evening with her team from L’Atelier Rouge, which included a tropical themed facade & sweet bouquets as take-aways for the evening.  Congratulations Martial!  Here’s to your first decade & many, many more to come! 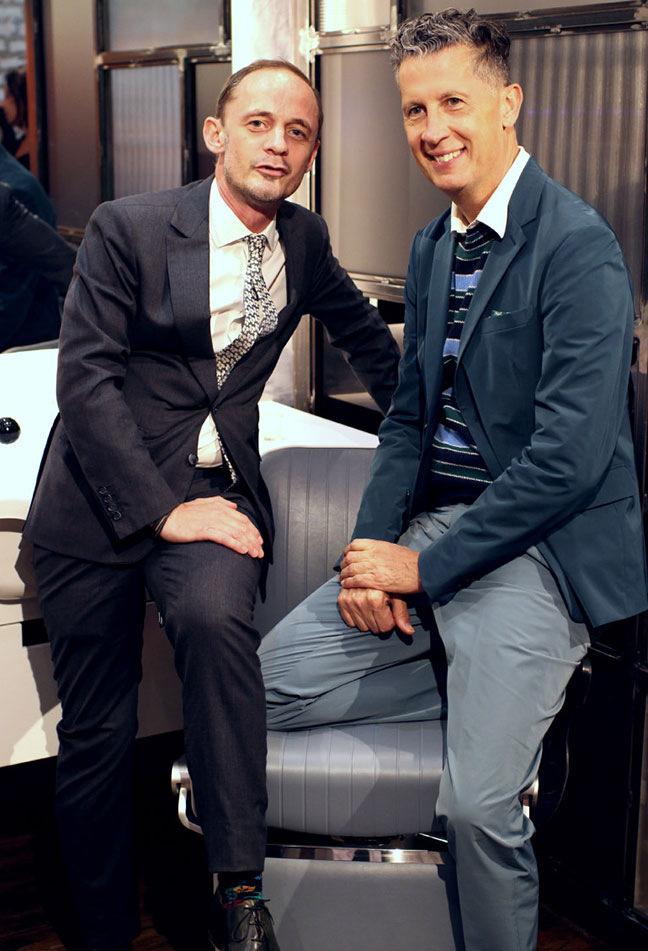