written by admin
in category Uncategorized 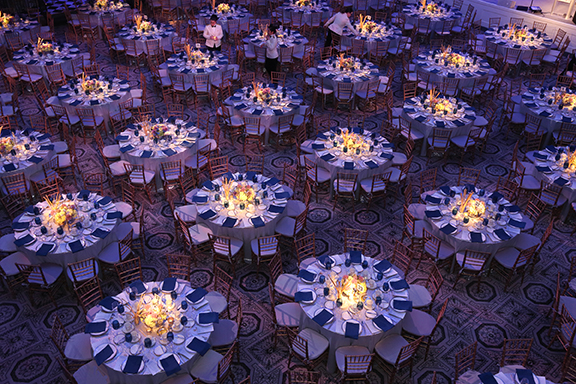 We were so thrilled to produce the 40th annual American Image Awards for the American Apparel & Footwear Association (AAFA), the fashion industry’s boots on the ground so to speak, in Washington, DC.

Designer of the Year: Joseph Altuzara

The event raised money for the Council of Fashion Designers of America (CFDA) Foundation, now for the second year.  A memorable evening was had by all those who attended & we are sure even more so for the honorees.

We are beyond excited to say that we’ve already begun working on the 41st annual installment, which will be taking place on Monday, April 15th, 2019 here in New York City!  Thank you to each who attended & here’s to an even more exciting event for 2019…