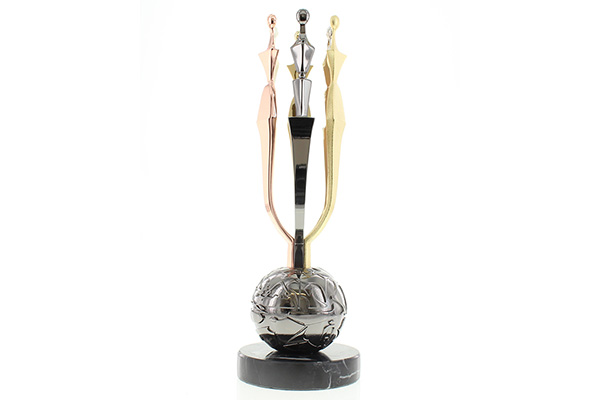 Elevate & rework the image of the American Image Awards in such a manner to reflect the full mission & body of membership of the parent organization, the American Apparel & Footwear Association.

The Bromley Group commissioned fashionable design duo Ruben & Isabel Toledo to conceptualize an award statuette that not only represents the gravity of the award, but be inclusive of all areas of the organization’s membership. A celebrity host was brought in to emcee the evening as well as custom décor elements employed to further elevate the aesthetic value of the evening. The red carpet was given greater emphasis with media targets being extended to include both pop & mainstream titles, as well as further emphasis being placed on the social media aspects to allow the event to trend in the media in real time.

The American Image Awards now firmly sits as one of the top three fashion galas/award events each year. The event received over 300 million impressions in the media each of the last three years with a great deal of the coverage being in the social & celebrity realm. The award is now proudly sitting on the desks of honorees including Christian Siriano, Claudio Del Vecchio of Brooks Brothers, Bobby Campbell of BBC International, Joseph Abboud, Andrew Rosen of Theory, Stuart Vevers of Coach, Iris Apfel, Cynthia Rowley, Diane Sullivan of Caleres, Marc Fisher, Nick Graham, Holt Renfrew, Shinola Detroit, Kelly Osbourne, Ed Nardoza of WWD & has been hosted by actors Debi Mazar & Alan Cumming as well as Celebrity Fashion Editor Hal Rubentein.